Walla Walla and Wallah-wallah: The Way That Languages Change 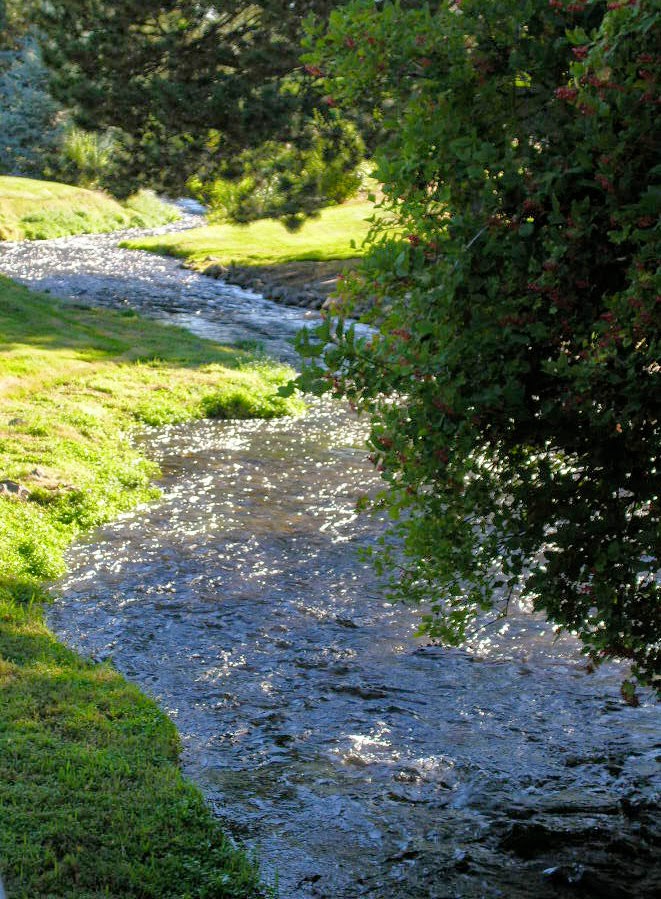 Attention particularly to my friends in South-Eastern Washington state: wallah-wallah has entered French in Montreal!

I'm the third generation of my family to be born in the small city of Walla Walla, and I burst out laughing yesterday when on Radio Canada reported that wallah-wallah has become part of teenage language in French-speaking parts of Montreal. The word comes from the Arab for "in the name of God", or O Allah, and has become, apparently, a non-pejorative term from someone of Middle-Eastern descent. Sweet revenge for me, who has endured chuckles from the unintiated every time I must say where I was born.

Walla Walla, the town, gets its name from the Native American on for the place, meaning "many waters." The photo, taken last summer, gives a taste of the streams that run through it. And here's the link to the Radio Can report.

The Electronic Rights Defence Committee has been fighting since 1996 to get recompense for free lance writers whose work was stolen and published electronically by The Gazette, Montreal's English language daily.

The ERDC won the class action some time ago, but working toward distribution of the settlement has been slow going.  Now a hearing has been set on the distribtion plan, with a notice to members of the class being widely circulated.  Here's the link.  You'll also find the DRAFT claim form and other related documents.  Perhaps we'll finally get around to calling for claim submissions in the fall.
Posted by Mary Soderstrom 1 comment:

The Stephen Harper government has just brought out its new bill on prostitution which is getting criticsm from many quarters.  A compromise between all-out legalisation and complete outlawing, the Conservative caucus was apparently told.

Well, maybe.  I haven't looked at the bill carefully, but I do see is that the selling of bodies is rampant in Canada as elsewhere.  This is the weekend of Formula 1 Grand Prix and there are all kinds of weird things going on.  A neighbor had her purse stolen in the cafe of a downtown department store, there was shooting at a night club near us that is usually very respectable.  And on Thursday the Femens were out, denouncing the event as an example of male egos run rampant.

One of the things I thought would happen after the great wave of women's accomplishment that began in the last quarter of the 20th century was a downplaying of sex appeal as a female weapon/trap.  That has not happened, as witness the short short that high school girls around here are wearing and the deluge of suggestive selfies on the Net.  So I give the Femens credit for turningn the paradign on its head.  They're looking good in many senses of the term.

You listening, boys?  Or just looking?

(BTW, to put the shooting in perspective, a man was killed, bringing the number of murders in Montreal to nine for this year.  Last year when there were 28 in all on the island of Montreal, 11 people had been killed by this point.)
Posted by Mary Soderstrom No comments: 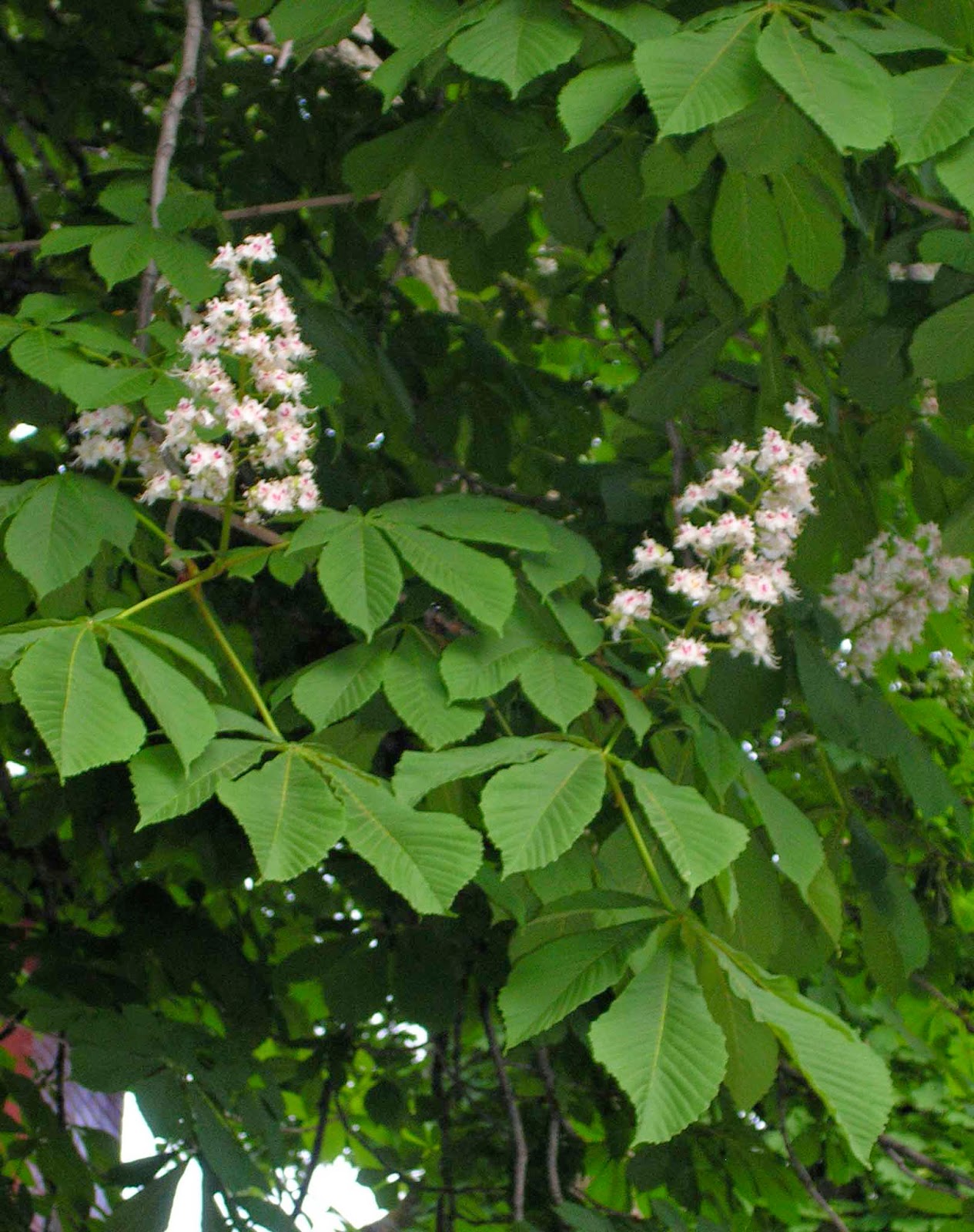 Well, no, it's June and the chestnuts are in blossom in Montreal.  That's about par for the course--or a little later this year, because of the tardy spring.

Nevertheless, I'm thinking of Paris a lot, as we prepare for a trip to Europe.  Two weeks in Paris and 10 days in Lisbon.  Can't wait!

This means however that I won't be posting much for the next little while.  The urchins in various combinations will be holding down the fort, chez nous, with several barbecues, I understand.   And we'll be having a terrific time, I'm sure.

Now to go shorten some jeans for Lee: he's just bought a new cap from Henri Henri, the marvelous Montreal hatter, because he, a man who is far from a fashionista, likes to look good in Paris!

Okay, Hockey's over (for Habs Fans,) Now It's World Cup

Living in Montreal is great fun this year: when your team washes out of the Stanley Cup finals, there's the World Cup to follow.  Not that I'm so big on the games themselves, but I do like watching the partisans.

Here's a link (thanks to Maria Lagatto) to a Guardian story about the rival songs for the World Cup this year.  You can be sure there will a lot of music blasting during and after matches around here.
Posted by Mary Soderstrom 1 comment: