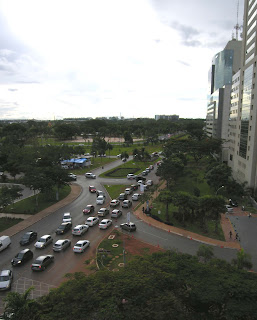 Thinking about Fidel Castro's death: Three years ago exactly I was in Brasília, doing research for my book Road through Time. The top floor of the hotel where I was staying was taken over by Portuguese classes for about 40 Cuban doctors, come to work in the Brazilian hinterland on some sort of cooperative program.

Seemed passing strange to me.  So I asked about this, and I was told by Brazilians that their doctors didn't like to work in the bush, and so their health system depended on Cubans to do what amounted to Peace Corps type work in a country that to all eyes was much more prosperous.

I suspect that other parts of South America also benefited from programs of this sort. What will happen now to Cuba's really quite remarkable health system?

The photo was taken from the top floor of the hotel.  Check out the cars: definitely not what you'd see in Cuba.
Posted by Mary Soderstrom No comments:

Photo: Yellow Leaves of All Sorts 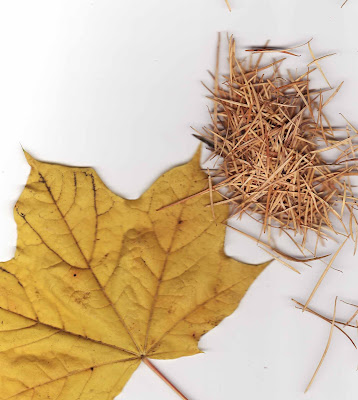 The leaves of all sorts are off the trees.  This Tuesday will be the last pick-up of garden trimmings too.  After this, the snow is supposed to come.  So be prepared....
Posted by Mary Soderstrom No comments:

Saturday Photo: After a Very Dark Week, Looking for the Light 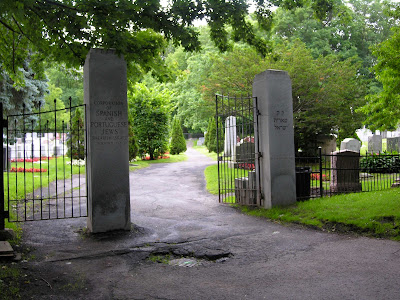 Last Sunday we celebrated birthdays--Elin's, Lee's and mine--because it was one day we all could get together.  It was great fun, and I was very pleased that Lukas and Sophie had taken my suggestion and got me Leonard Cohen's new CD You Want It Darker.

On Tuesday I listened to part of it in the car on my way to a book discussion club, before the results began coming in on the horrendous 2016 presidential election.  On Thursday, still shaken from the election returns, I listened to the rest coming back from another book discussion.  I also thought of the fabulous sunset we had had that afternoon--bands of clouds and reds and purples that rivaled the last of the fall's leaves.  What I didn't think, was that this could be viewed as an example of that Cohen line: "There's a crack in everything, that's how the light gets in.

And then the news came on Friday  that Cohen had died on Monday and had been buried on Thursday afternoon in Montreal.   I don't know what his politics were--probably fairly leftish--but I can't imagine that he would have been pleased with the Trump election.  Perhaps it was better that he died before the results were in.  But certainly, those with a mystical bent might see in the sunset on Thursday a glimpse of light that we all hope lies on the other side of the future.

The photo, taken this summer, is of the gates to the Shaar Hashomayim cemetery where Cohen was buried, a place a beauty and peace.  The sun is out this morning, so I'm looking for the light to guide my way.
Posted by Mary Soderstrom No comments: 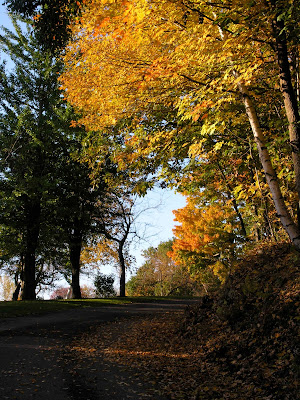 Didn't have a camera with me, so you'll have to believe me: yesterday was a marvelous Klimt-coloured afternoon. Looking up de Maisonneuve toward the Quartier de Spéctacles, the trees on the median glowed yellow, gold and orange,below gray buildings and blue skies. Then in my neighborhood, the only leaves still on the trees were the same glittering mixture of colour, made even more lovely by a light breeze which made each leaf dance. Simply gorgeous. 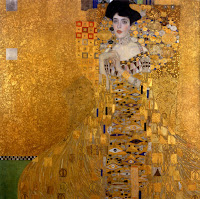 Here's an idea of the colour, from an old photo that gives a bit of the effect.  And also one of the master's golden works.