Saturday Photo: Time to Get Outside... 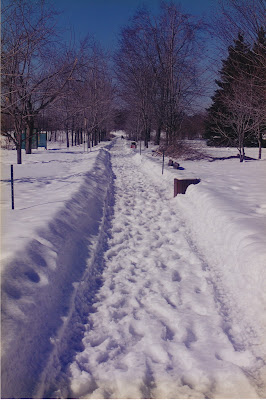 Snow and cold temperatures must not keep us inside in this winter of our discontent.  Here are footsteps in the snow, showing that a lot of people are fed up with confinement, but have chosen to get out safely...

Saturday Photo: What To Do on a Snowy Sunday

It's been a remarkably mild winter until last week.  Sunday we had a spectacular, wet snowfall, and peple enjoyed making all manner of snow creatures.

And then there was this solitary woman reading on a park bench Sunday afternoon.  Obviously it wasn't all that cold, but also obviously she wasn't going to waste such a beautiful winter day by staying indoors.

Saturday Photo: Let's Do Lunch at the Atwater Library 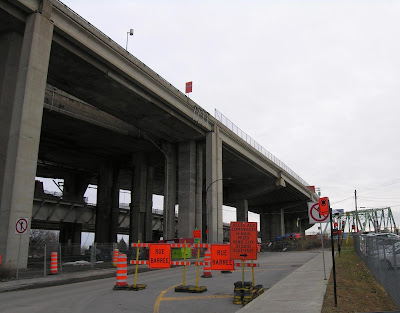 Construction goes on despite Covid-19, concrete and cement continue to be made--with all that implies for global warming and quality of life.

I'll be talking about that and about my new book Concrete: From Ancient Origins to a Problematic Future at 12:30 p.m. EST Thursday, January 28, 2021.  It'll be one of the Atwater Library and Computer Centre's lunchtime series--by Zoom, of course.

If you'd like to join us, contact the library's tech wizard at ralph@atwaterlibrary.ca for the Zoom link.  You also can get a 15 per cent discount on the book by ordering through the University of Regina's website and using the code CONCRETE15.

Saturday Photo: All's Good, and the State of the World 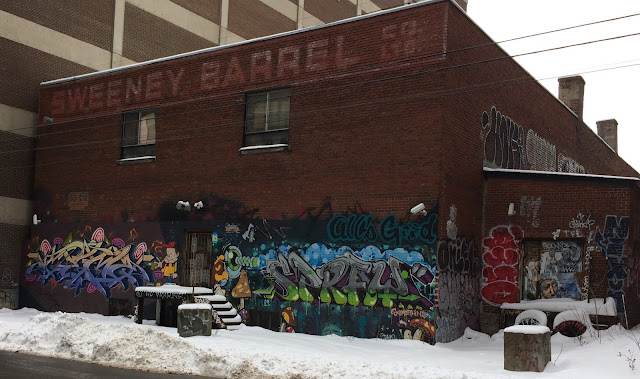 All you need to know about Montreal in 2021:  this industrial building in Mile End has not been used for that for a long time, as you can see.

Don't know when Sweeney Barrel Co/Ltd went out of business but I wager it was a long time ago, and ordinarily I have a lot of problem with graffiti.  This however seems to me to encapsulate Montreal and maybe the world at the beginning of 2021. That is: remnants of the past, filth of the present, and a reminder that somehow we've got to keep at it, if we are to get ourselves out of the current mess. That "all's good" is something to strive for. 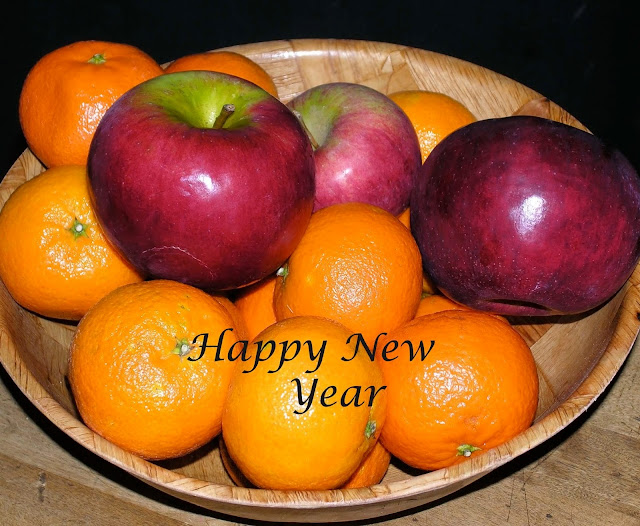 The photo was taken 10 years ago, during the holiday season we were out of our house because of fire next door. We survived that with little permanent damage, thank you very much, but repair of the smoke damage took eight months. That Christmas was the first one we were grandparents, and I wanted to celebrate.  In the end, we had a good time, but it was a bit of a scramble to make the apartment where we squatted (rather elegantly, also thank you very much) look festive.

This is another new year's message at the end of year that was much worse.  Not that we were touched directly except for the various lockdowns, but it's been a sad experience for far too many people.  Let us hope that the joy of colours and enough to eat and hugs (even virtual ones) make 2021 a better year than 2020.